This is it, my first Eurorack module, conceived by my addled brain and brought to life by the wizards at Befaco. The Molten Motion Meter provides audio VU metering, CV visualisation, mixing, offsetting and attenuverting while looking fabulous.

I always felt the one thing software had over hardware was its ability to animate knobs and visually indicate modulation. If you plug a real LFO into a real filter there’s nothing really to tell you what’s going on other than using your ears. And let’s face it, in the stress of a live performance, at my age, when a lot is going on, my ears could do with some help.

I looked into voltage metering modules but couldn’t really find anything and then considered taking a DIY filter and trying to mount a ring of LEDs around the cutoff knob. Thankfully, rather than ruining someone else’s module, I spoke to Manu at Befaco about the feasibility of building a Molten Modular voltage metering module. Manu liked the idea, and we talked about it off and on for about a year before focusing down on what it could actually be. It’s very easy to go from a simple idea to something very complex. At some points, the module became packed full of so many ideas that you couldn’t remember what the original intention was. But I believe we settled on a good combination of features that fulfil the original brief while offering something interesting, useful and cool-looking.

So what does it do?

Firstly, the Molten Motion Meter is a 3-channel CV and audio visualiser. Each channel can be set to audio, CV or inverted CV and display the signal level in a ring of rather gorgeous LEDs. The knob then acts as an attenuator. Positive CV is shown in purple, negative CV in orange and audio in green, yellow and red. You can visualise, you can attenuate, invert and turn stuff down.

Secondly, it can act as a mixer of signals. If the outputs of 1 or 2 are not patched, then they’ll be summed and visualised at channel 3. So, you can mix 3 audio channels or a couple of CV modulators, combine an LFO with an Envelope and use the third channel as an offset. And that’s the third feature; the channels, when unpatched, produce a static voltage of up to 10v that you can use to control other things.

So, to summarise, it’s a 3-channel mixer, signal inverter, CV attenuator, voltage generator and modulation control station that will look stunning in any patch.

I’m immensely grateful to Manu and the team at Befaco for entertaining my idea and coming up with this marvellous little module. It’s been an interesting process that takes a lot longer than you’d think. And now I’m writing this up on launch day it all gets a bit stressful. I’m putting a product out into the world, and you want people to enjoy it and treat it kindly. It puts a new perspective on how I think and talk about gear.

What I like is how it’s crept into my patches. Because I didn’t want to reveal the module I haven’t used it very much in my rack beyond prototype testing. But as the launch has approached, I’ve relaxed, and it’s really starting to show its value. Using it in front of a filter is totally awesome. Combining an LFO and envelope, seeing what it’s doing and then offsetting it is extremely satisfying. And then using it after any modulator to better appreciate what it’s doing. It’s always got something going through it. I’ve currently got three of the modules, and I’m going to spend the rest of the day trying to come up with a novel patch that brilliantly demonstrates them in tonight’s live stream. Maybe you’d be better off waiting for DivKid’s video – thanks mate!

The Molten Motion Meter is also available as a DIY kit. I’ve built one and produced a very detailed build guide which you’ll find here. There’s a little bit of surface mount soldering, which is exciting and not difficult. Overall the build is pretty relaxed, not too challenging and is a great way to spend an afternoon.

I’ll be doing a live stream build-along in a couple of weeks where you can build one with me, live on the internet. A bit like I’ve done with the Erica Synths EDU modules. Or just come along, bring some beer, and watch me solder.

Befaco is handling all the sales and distribution, so you can’t buy one from me. The cost is around 130 quid for the assembled version and 95 for the kit. You should find it available at your local modular dealer. If not, then ask them why not and make a bit of a fuss about it.

Divkid did an awesome video on it. 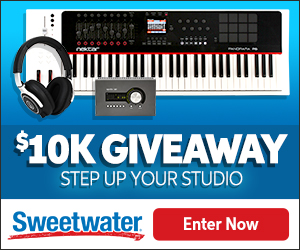 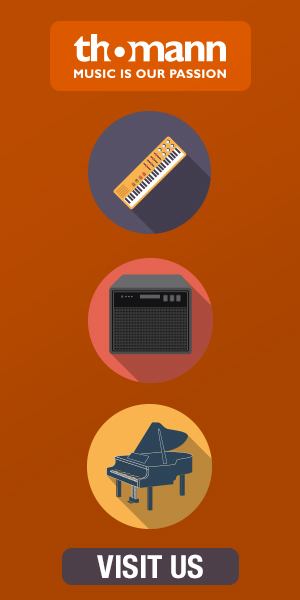